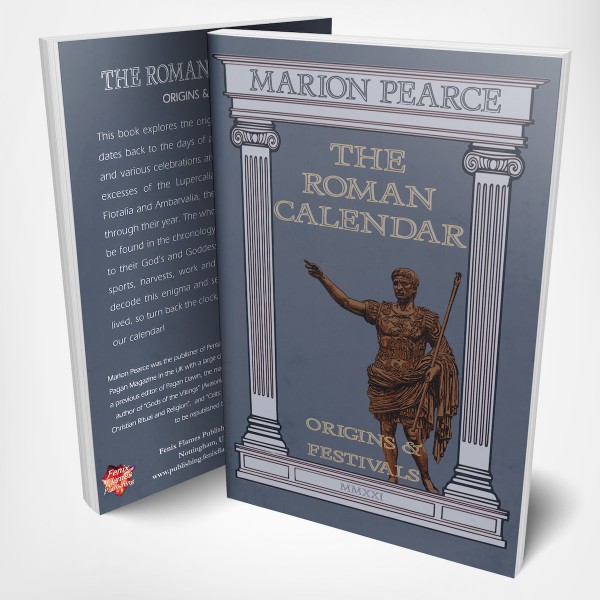 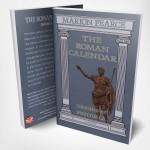 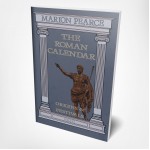 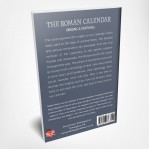 This book explores the origins of our calendar which dates back to the days of ancient Rome. The festivals and various celebrations are described, from the wild excesses of the Lupercalia to the gentler pastoral Floralia and Ambarvalia, the Roman zest for life shines through their year. The whole of the Roman world can be found in the chronology of time. How they related to their God's and Goddesses, their mythology, their sports, harvests, work and play. Now is the time to decode this enigma and see how the Romans really lived, so turn back the clock, step back in time, its all in our calendar!

Marion Pearce was the publisher of Pentacle magazine, the largest independent Pagan Magazine in the UK with a large circulation in the the US also. She is also a previous editor of Pagan Dawn, the magazine of the Pagan Federation. She is author of “Gods of the Vikings” (Avalonia) and author of “Celtic Sacrifice: pre-Christian Ritual and Religion”,  and “Celts: Masters of Fire” both of which are also to be republished by Fenix Flames.

There are no reviews for this product.


Your Review:Note: HTML is not translated!